In Search of the Perfect Canelé 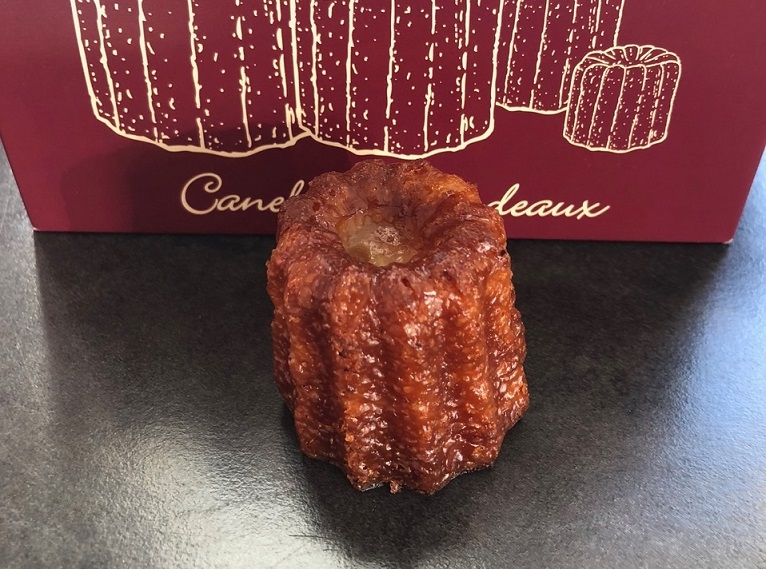 The Bordeaux region of France is perhaps most famous for its wine. But when Macarons & More founder Tim Kinnaird visited the region this summer, he was tracking down a different delicacy. Bordeaux is also home to the canelé - a delicious cake with a crisp caramelised outer shell and a centre of set custard.

“They are my favourite cake (after macarons obviously) that nobody has heard of. Very much a speciality of Bordeaux. There is a Baillardran shop on what seems like every side street in Bordeaux city centre.

“They are a bit of a fiddle to make. They are meant to be made in copper moulds lined with beeswax but there are shortcuts (our canelé recipe uses silicone moulds that we sourced online). The trick is to eat them about 20 minutes after coming out of the oven. Then they are still crisp on the outside and have a warm, vanilla/rum set custard centre.” 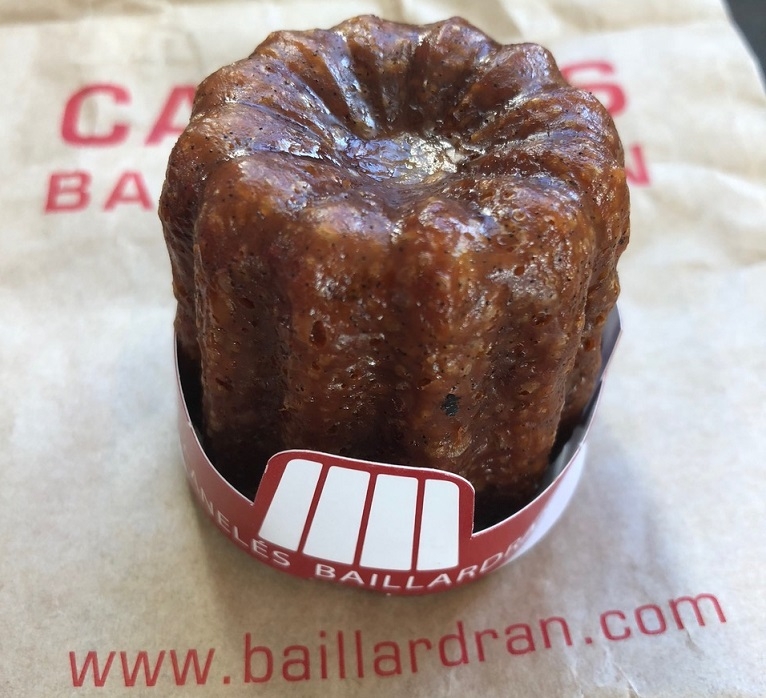 Canelés are gradually becoming better known outside of their home region of Bordeaux. There a few bakers in the UK and US doing new things and experimenting with different flavours beyond the traditional vanilla and rum. We strongly suspect that canelés could be the next big cake thing.

Read more about Tim’s travels in France, including his trip to St Emillion - home of the macaron. 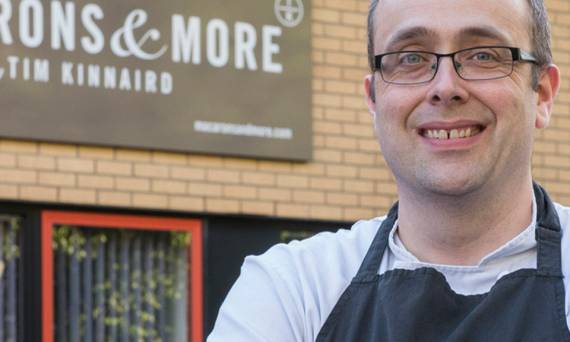 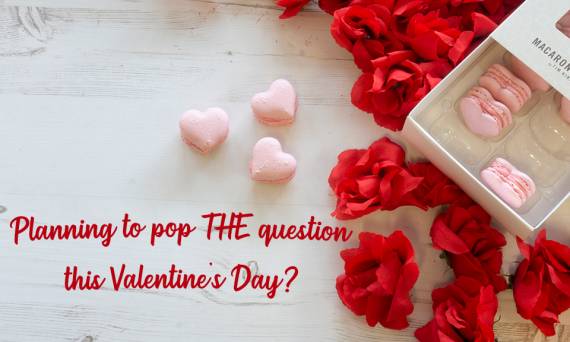 Let Us Help You Plan the Perfect Proposal! 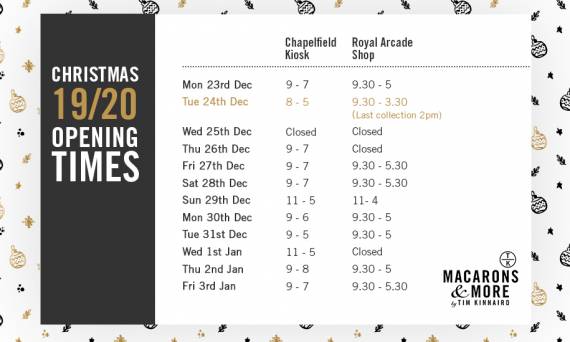